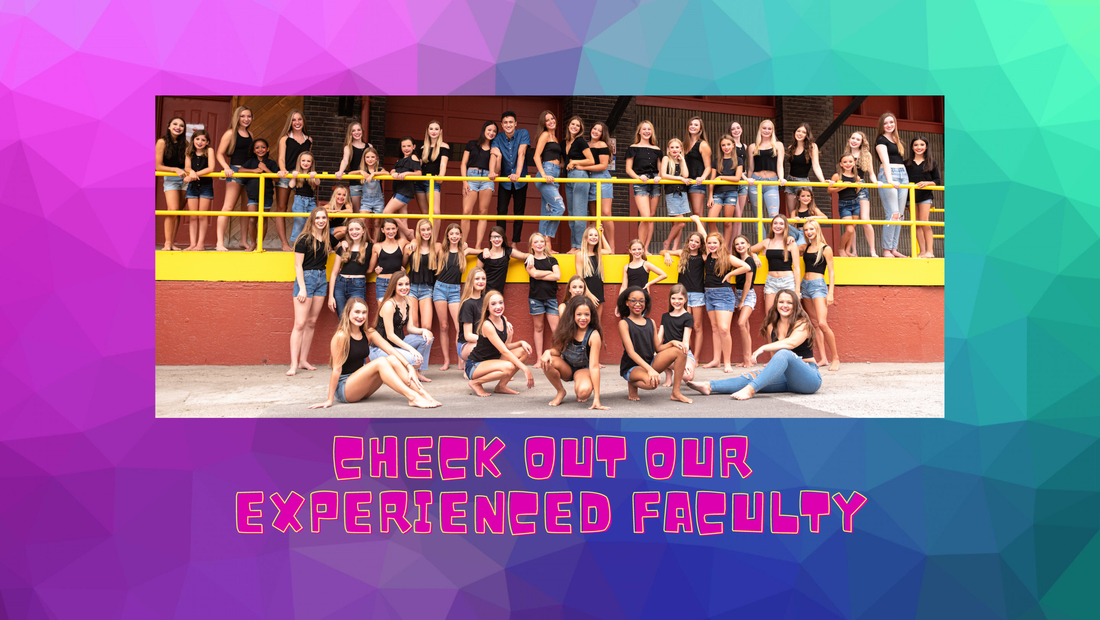 Mrs. Wilson’s formal training began in Leawood, Kansas at DanceWorks Conservatory, under the direction of Sharon Romine, Nicole Romine, and Loren Whittaker. Alexandra received her Bachelor of Fine Arts in Ballet and Modern from the Conservatory of Music and Dance at the University of Missouri­-Kansas City, where she was a scholarship student all four years. Prior to becoming a company member for Störling Dance Theater, Alexandra was a Guest Artist for Second Wind Dance Company in Virginia and also had the privilege of working with Jelon Vieira of Dance Brazil. Mrs. Wilson has performed works by George Balanchine, Paul Taylor, Paula Weber, DeeAnna Hiett, Jennifer Medina, Rodni Williams, Sabrina Madison­-Cannon and Loren Whittaker. Mrs. Wilson has toured Europe twice with Young Tanzsommer, and had her choreography performed there as well. Alexandra’s choreography has been performed by many studios and has won National awards. She has appeared as a dancer in movies, "Trust Fund " and "Three Blind Saints". Alexandra has taught all over Kansas City, including The Culture House, Wynn Twins, Kansas School of Classical Ballet, Dramatic Truth, Glenda Brown Choreography Project, and Storling Dance Theater Intensive. She was named Miss Kansas Drill Team 2002, and was the technique teacher for Blue Springs Color Guard. Alexandra has taught Summer school dance programs for the Blue Springs District, and drill team camps for Blue Valley and Shawnee Mission Districts. She teaches Horton Modern and Jazz for Storling Dance Theater’s Artist Development Program. She is the Advanced Jazz Instructor and leader/mentor for Infinity (Junior company) for The Culture House.
Alexandra has been a company member of Störling Dance Theater since 2006. Some memorable roles with Störling Dance Theater include: Hannah,the Quaker, Mrs. Walker, and Elise Walker(Underground), Gabrielle, Arcangle (Child of Hope) Roxy (Prodigal Daughter) First Wife (Suspended Grace) Kamikaze Mama, Mother and lead City soloist/pas de deux (Butterfly) and soloist in Storling Dance Theater’s collaboration with Spire Ensemble.
Alexandra is the proud wife to Jereme Wilson, and mother to her three children, Alaina, Victoria and Julian. Many thanks to her family for their love and support. She is extremely thankful to God for the opportunity to share her God­given talents and passion for dance with audiences and her students on a daily basis.